While I was not responsible for the Brio project, I contributed a large amount to its success.

When I was working on Summa, my goal was to create a contemporary user experience and intuitive user interface for a new generation of engineers. You can read more about that process in the Summa page. This defined a new design language and user focus that has driven Calrec products since.

One of the goals of this new UI was that it could scale up and down so that it could be used on future products, both larger and smaller in scale than Summa.

When Calrec decided to create a small, low-cost, all-in-one mixer, the UI and UX for the project was trivial. The Summa UI provided everything required, with only a few tweaks needed to support the new product form factor.

The bulk of work in this project was in the creation of the all-in-one control and processing architecture. This was an exercise in combining the various elements that made up a Summa (control logic, audio processing, audio routing, audio I/O) and combining it into a single, low cost product.

Because of the amount of reuse, the development project took about one year. 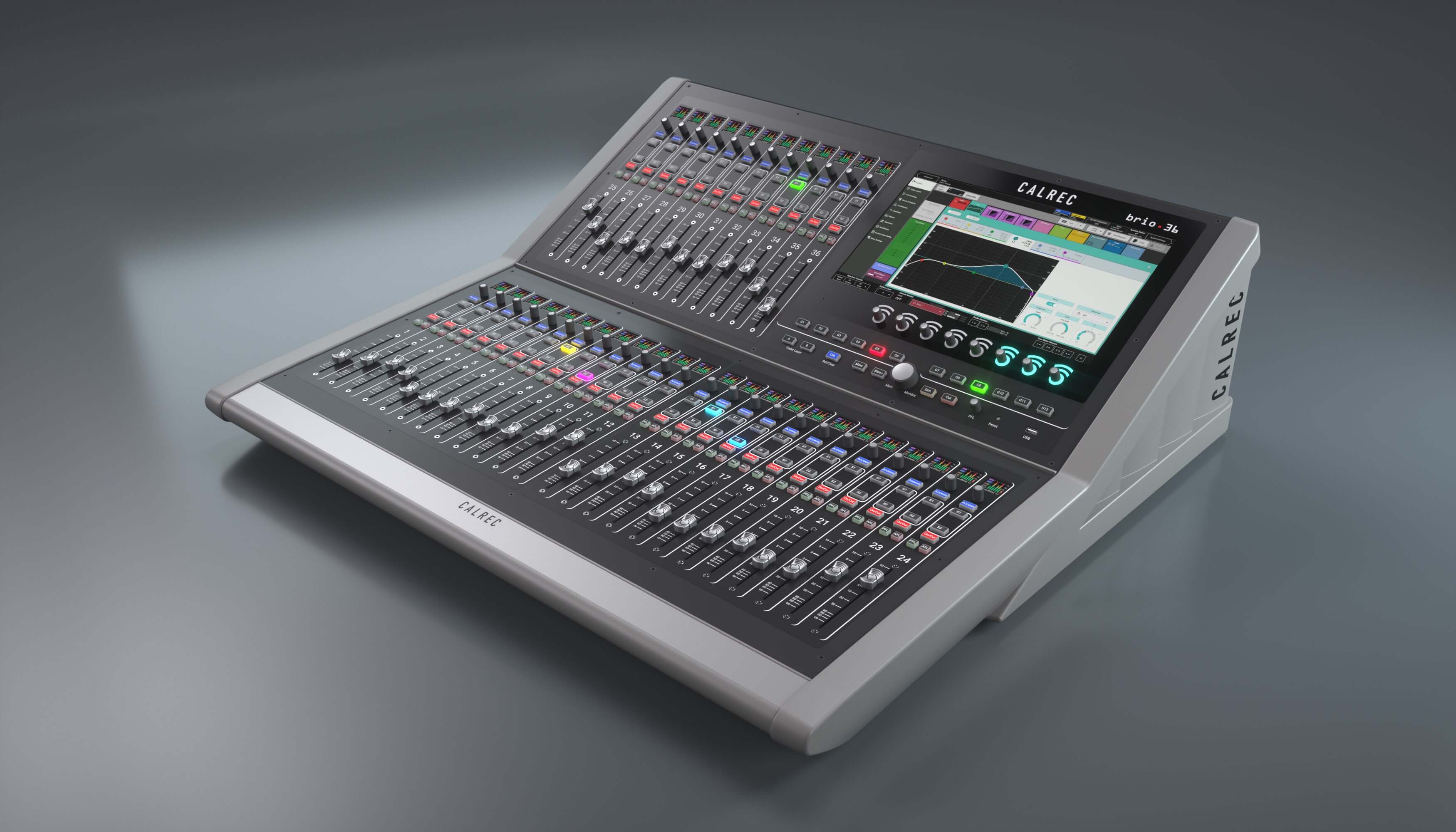