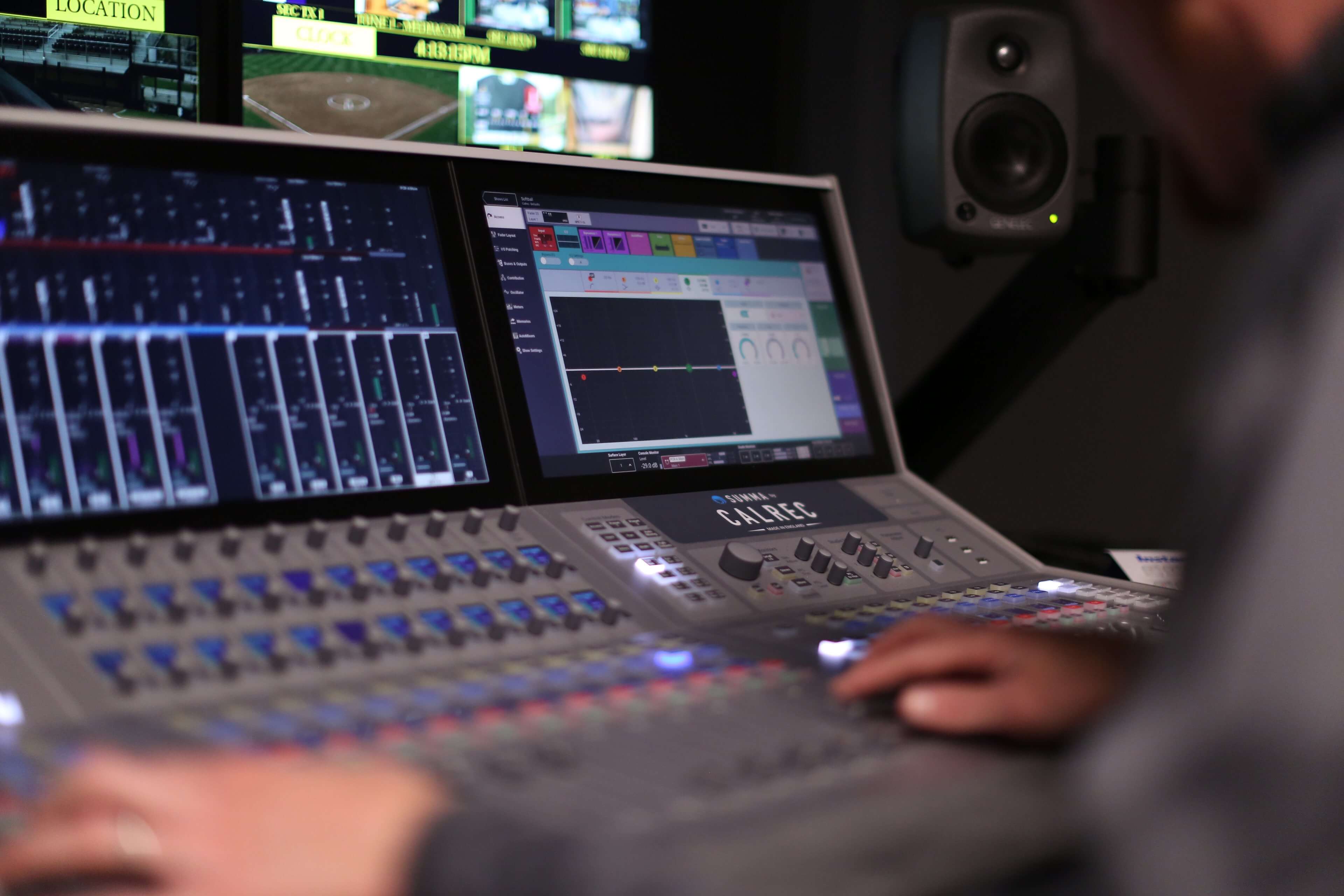 Launched in 2013, I was Product Manager for Summa, responsible for the concept, feature set, initial UI design, and user experience. I later had some help with the UI design from the brilliant Rob Nicholson and Suzanna Larsen to clean it up and take it to the next level.

Summa builds on the solid technical foundation of previous products—Apollo and Artemis—and innovates with a more intuitive and simple user interface that focusses on people and their jobs rather than the technology they are using. Summa was the catalyst that drove change through the organisation to become more user focussed. The innovations and forethought in Summa set a strong foundation for future products to be developed very efficiently, such as the follow-up console, Brio. 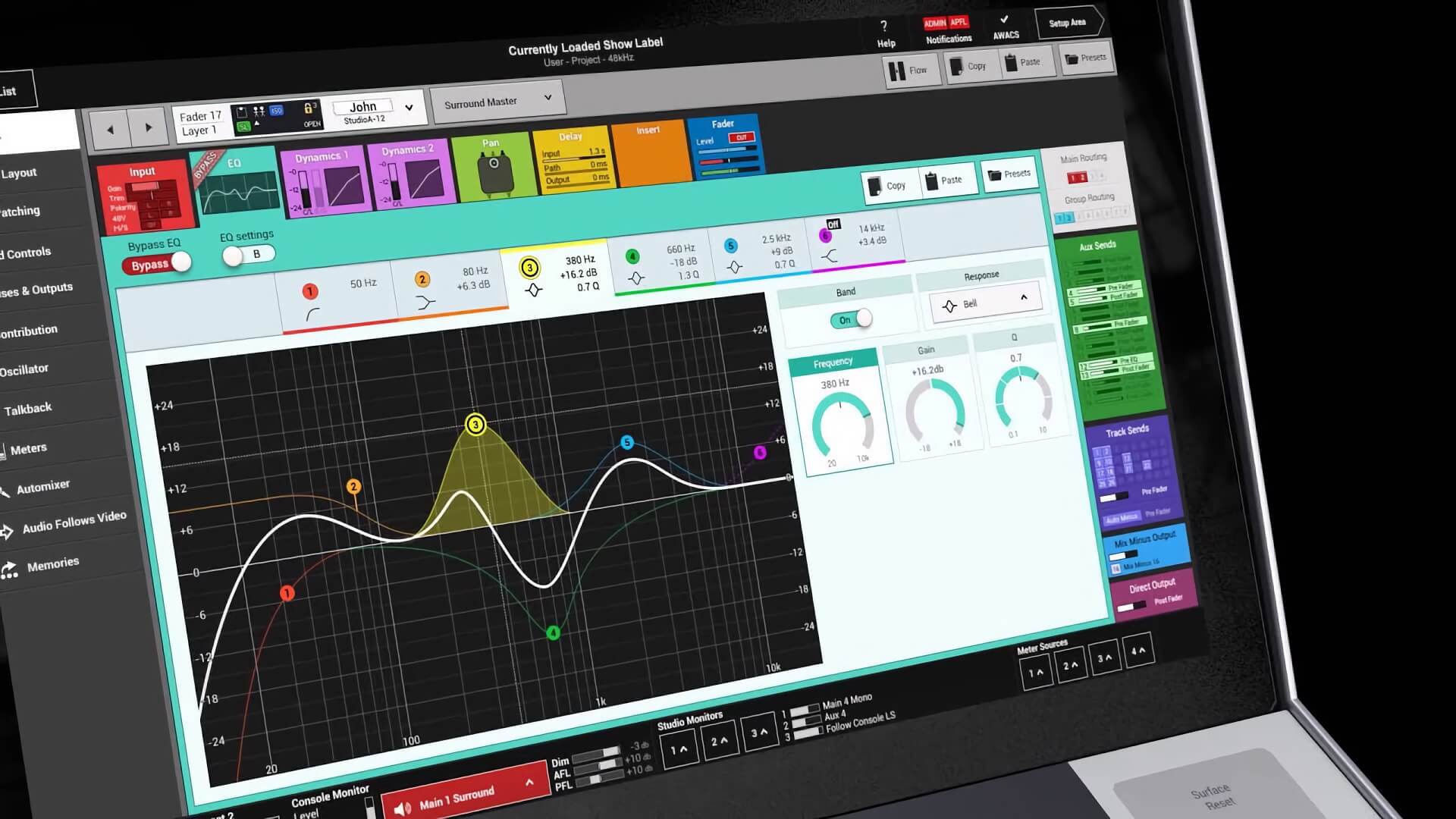 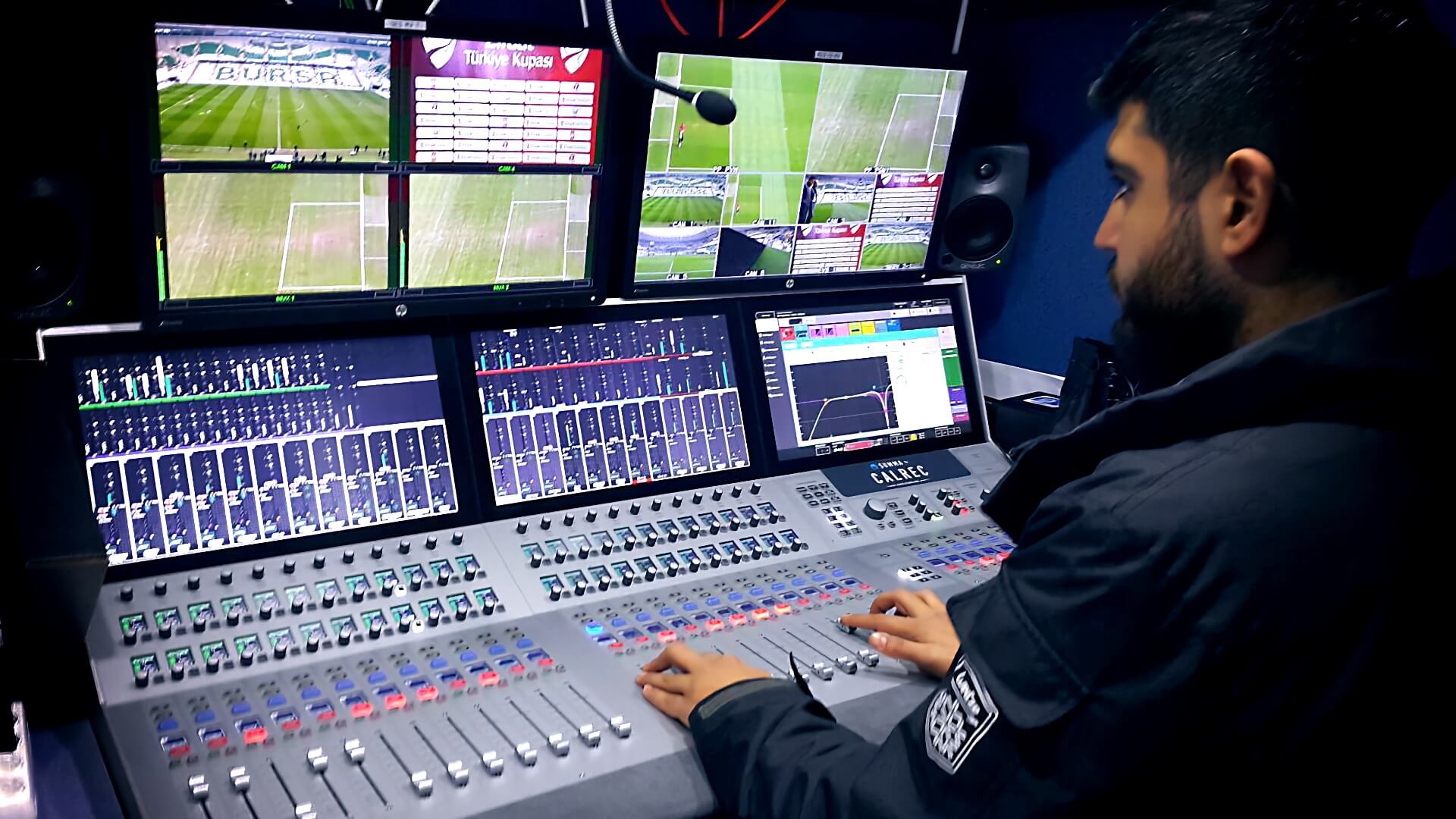 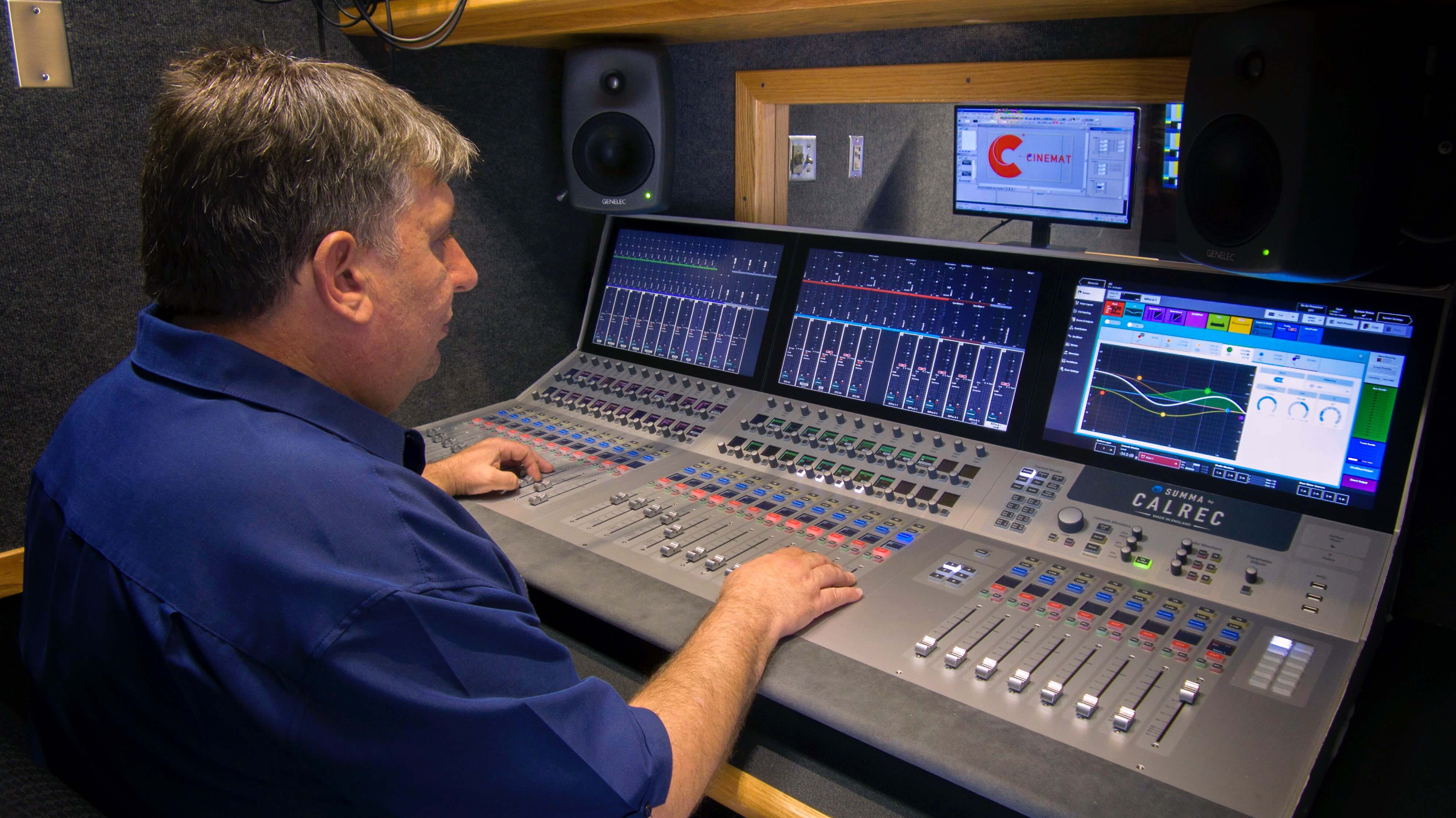 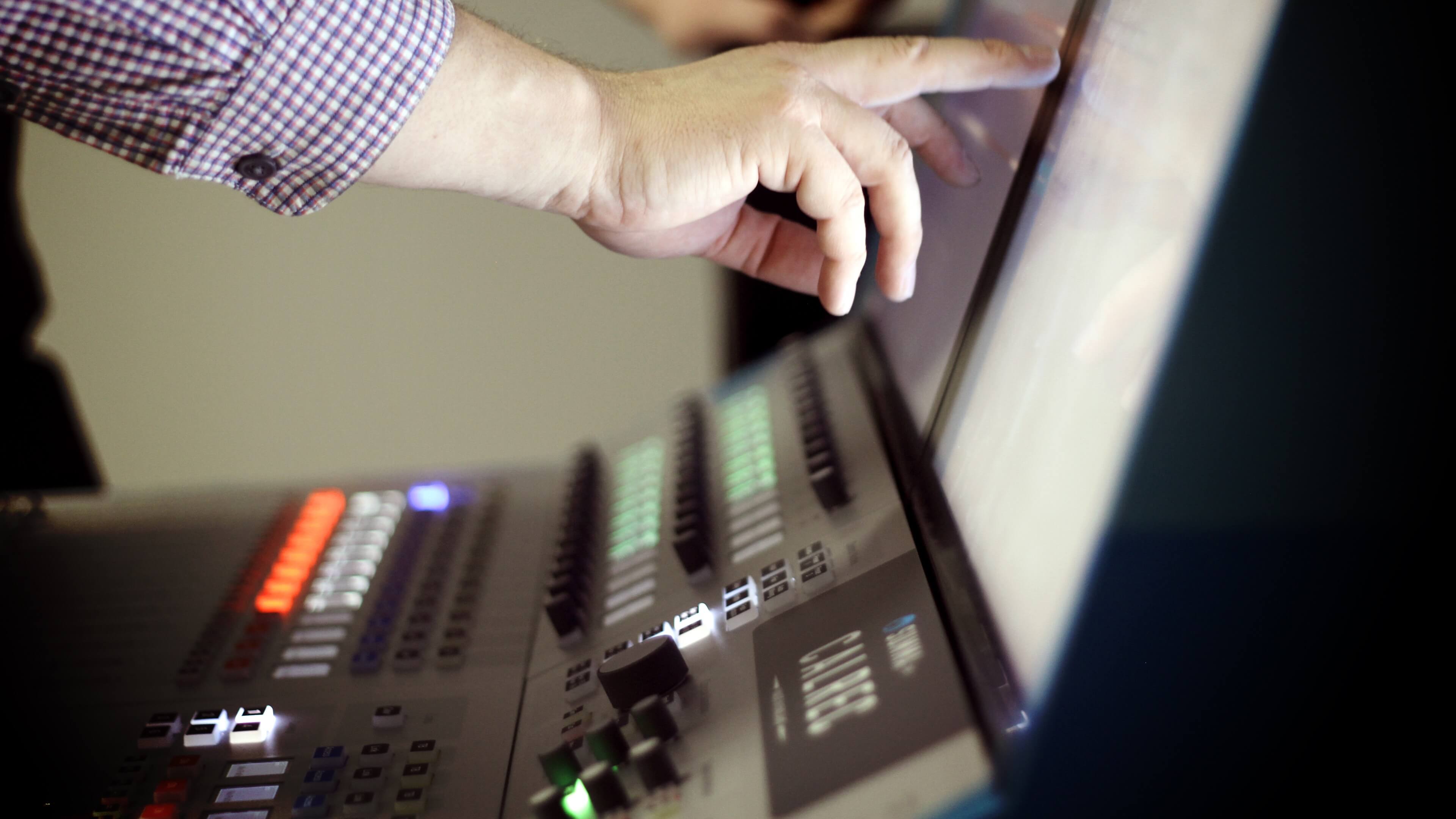 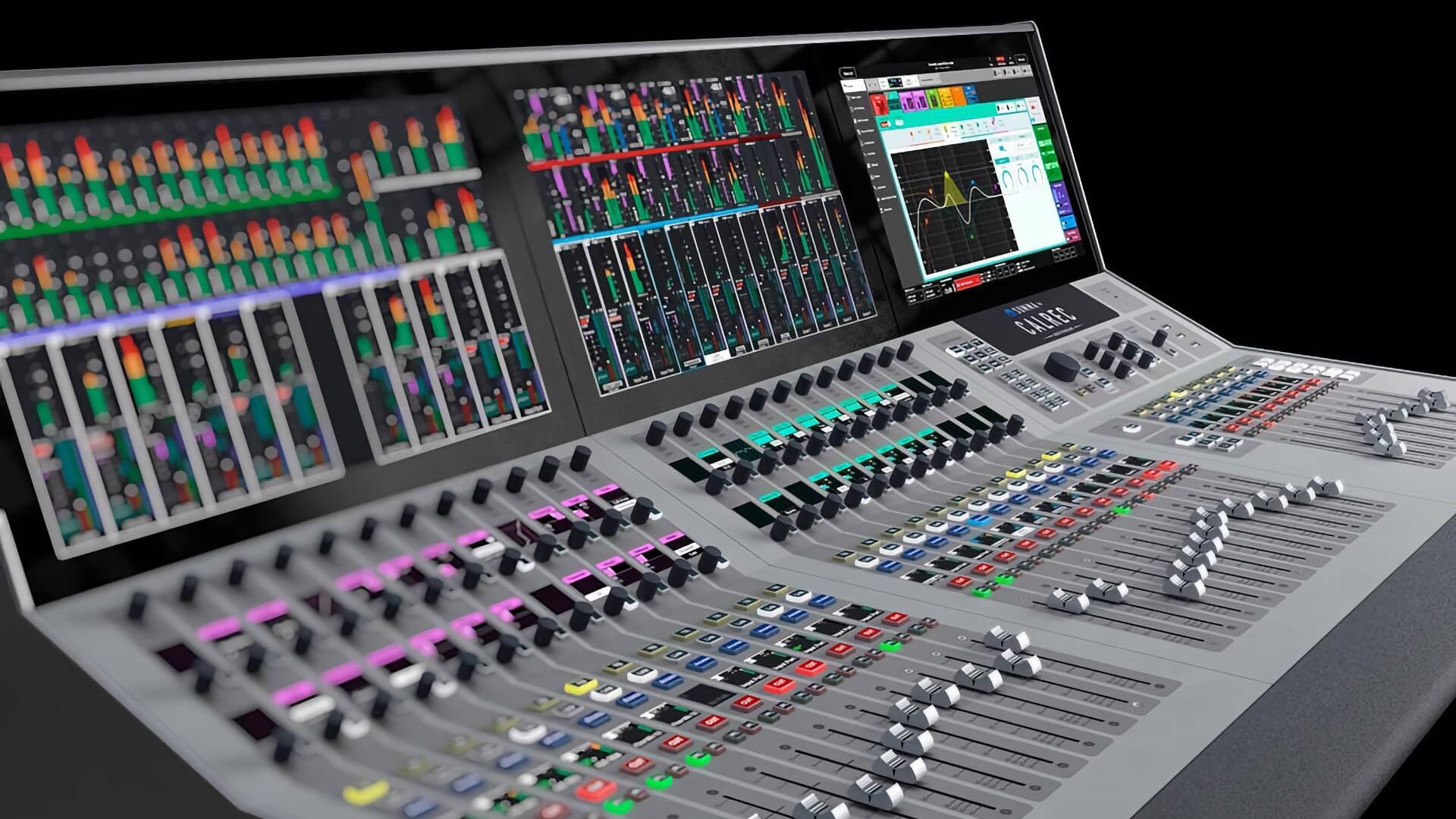