In 2015, I started work on what would become Calrec’s next generation product portfolio. The Bluefin2 platform launched in 2009, led by Apollo and Artemis, was showing its age. The broadcast world was moving at full speed through a major technology transition and the list of customer requests was growing exponentially—it was becoming harder and harder to respond quickly. Calrec’s customers appreciated the type of intuitive UIs and workflows introduced with Summa, and carried over into Brio, but it was not possible to adopt these successfully into the architecture of the Bluefin2 products.

So, during my last two years at the company, I was tasked with leading design and development of the next generation of large format Calrec audio mixers. In 2017, I left the company with detailed designs, specifications, and concepts, for them to execute.

In September 2022, the new surface was finally launched, largely unchanged from my designs. I’m humbled that they held my work in high enough regard that they continued to develop it into a functioning product many years later.

Much respect as always to the talented R&D team, in executing and delivering this concept to the world.

My goal when I kicked off the Calrec Assist developments years prior, was to create a browser-based UI platform that could be reused across many different products and applications to support a consistent workflow, wherever it was used, and support reuse among the development teams. I had large format mixers in mind when I started Assist, so naturally, Argo was centred around this concept.

With the hardware surface for Argo, I envisioned a modular surface where the same components could be reused to construct different product variations. Each section of the surface would be completely self contained, and you could choose just the controls and arrangement of controls that you wanted. To create a larger surface, just connect more self-contained sections together. This concept remains front and centre of Argo, although puzzlingly the execution seems to have constrained the potential for many of the most useful variations.

I had no involvement with much of the execution of the physical hardware. I was around for initial surface hardware technology concepts, but claim no involvement in the industrial design direction or CMF.

The visual style of the UI has been updated considerably since I left, and is arguably better, but the fundamental UI layout, workflow concept, and new feature set seem almost identical to those I defined in my last few years. I’m sure some details have evolved during implementation.

Although fundamentally the same, there are many small deviations from my initial concepts. Some seem down to personal taste—which is expected when a different team takes over a project. But there are some puzzling changes which run counter to the fundamental principles, and seem to have caused huge regressions in workflow and ergonomics.

I’m interested to see where this goes in future… 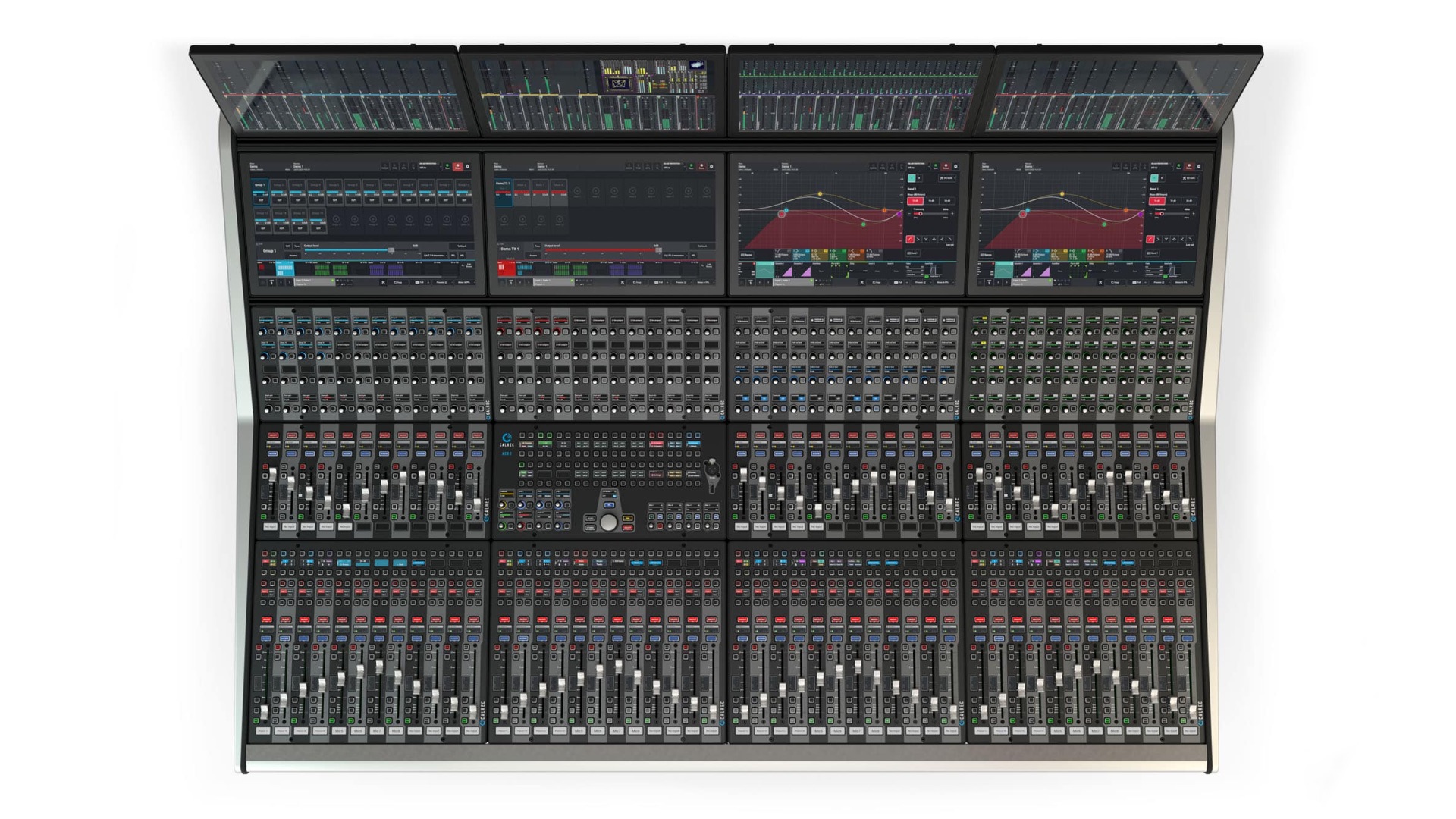 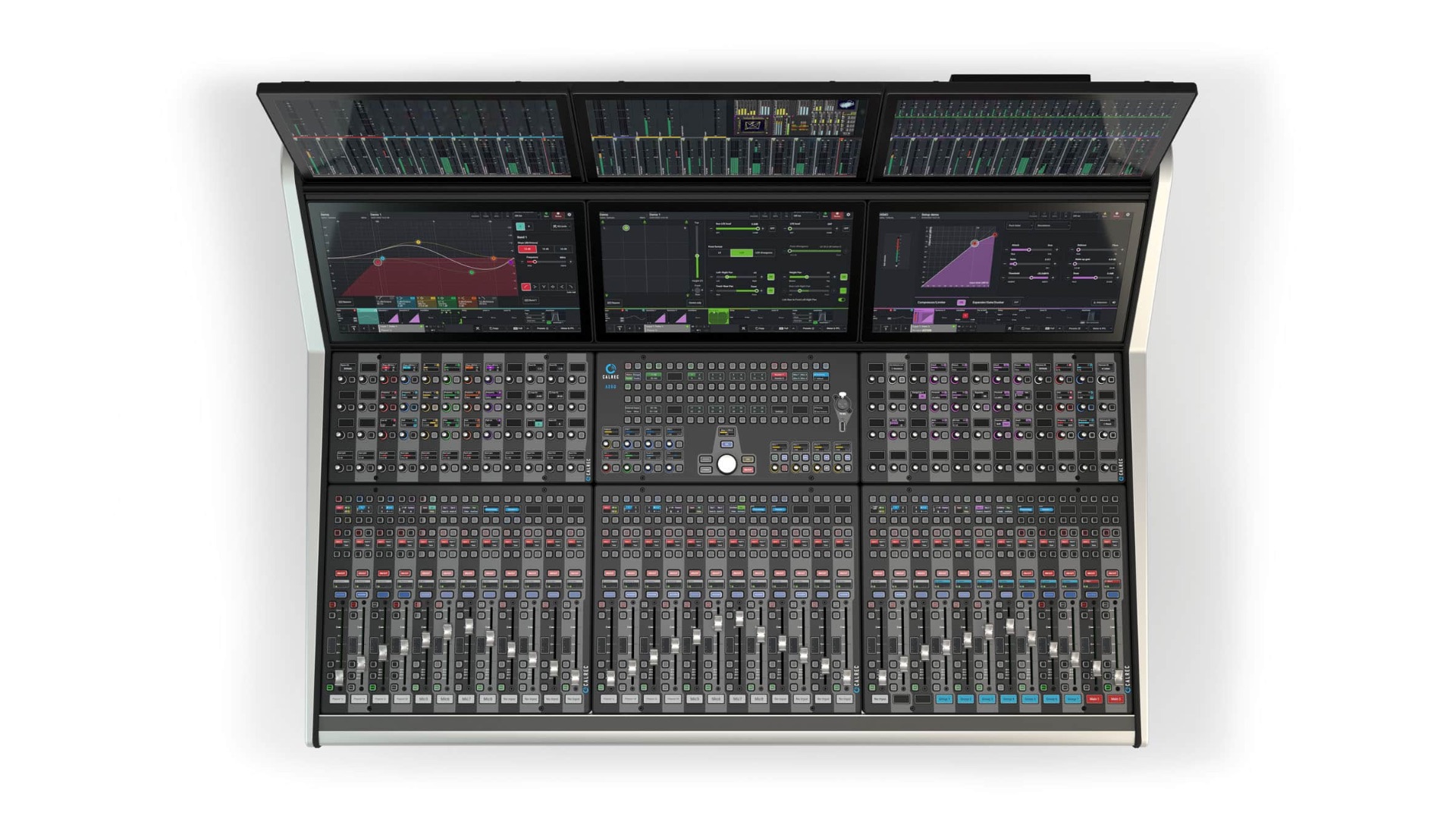 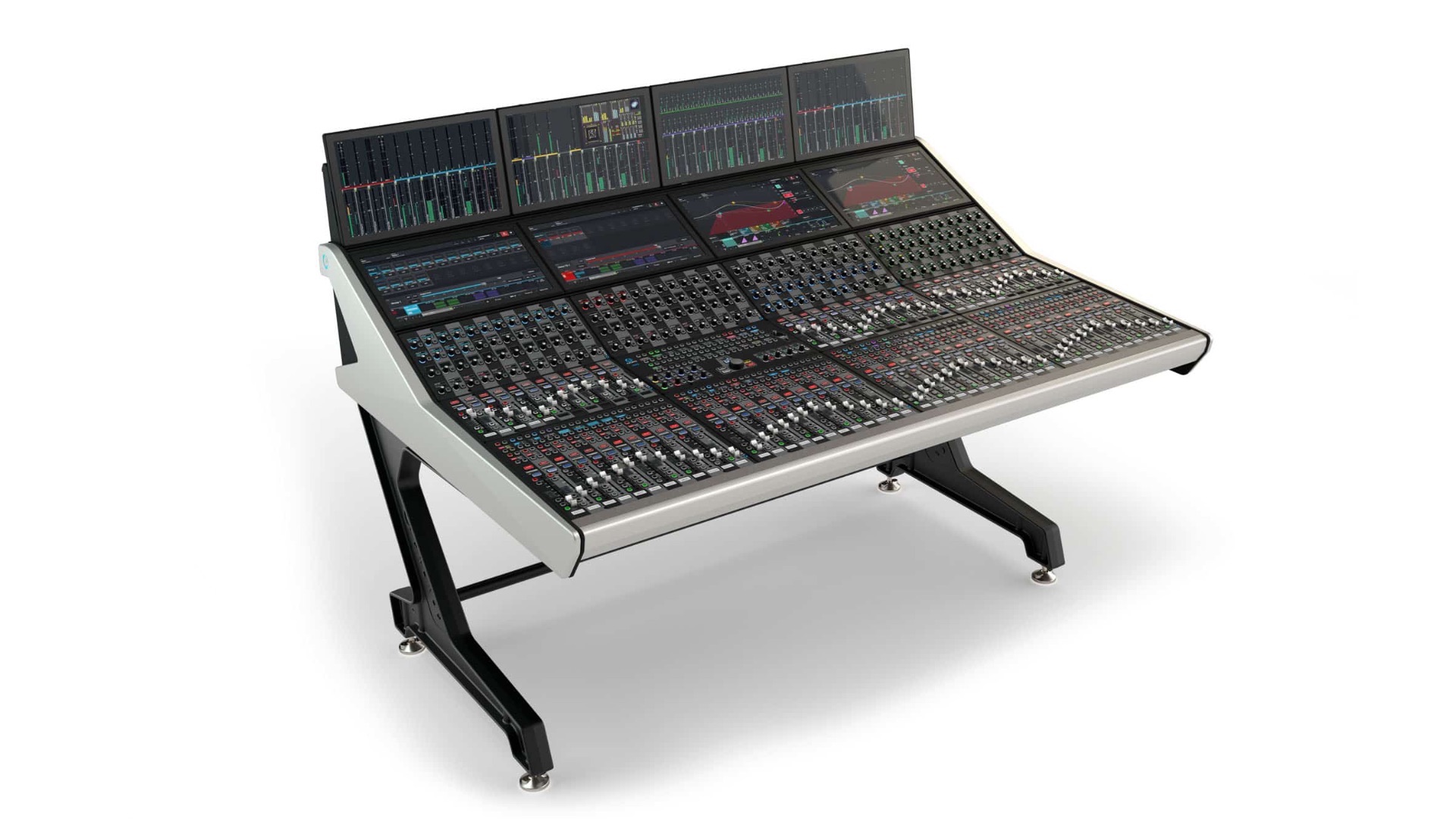 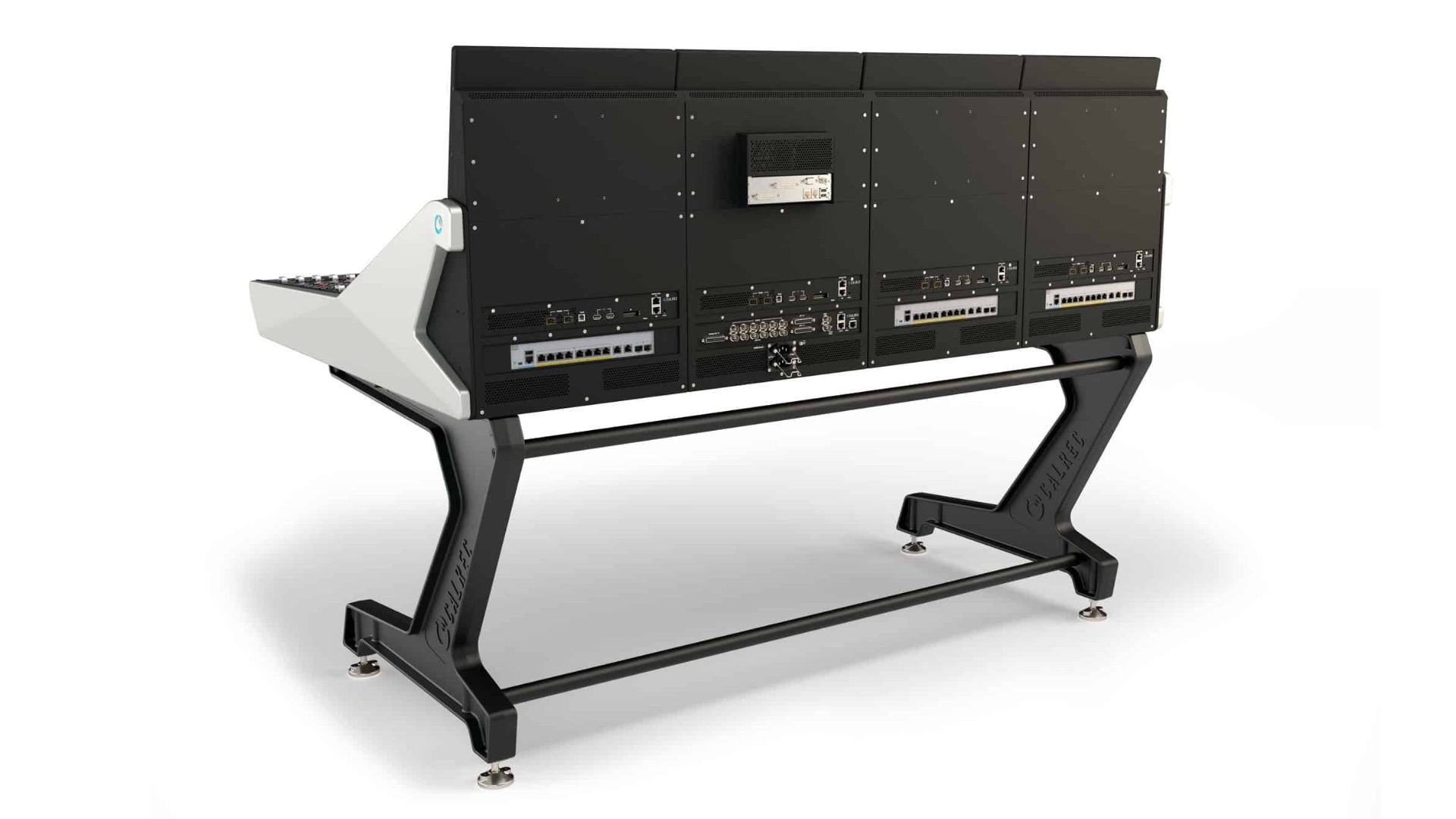